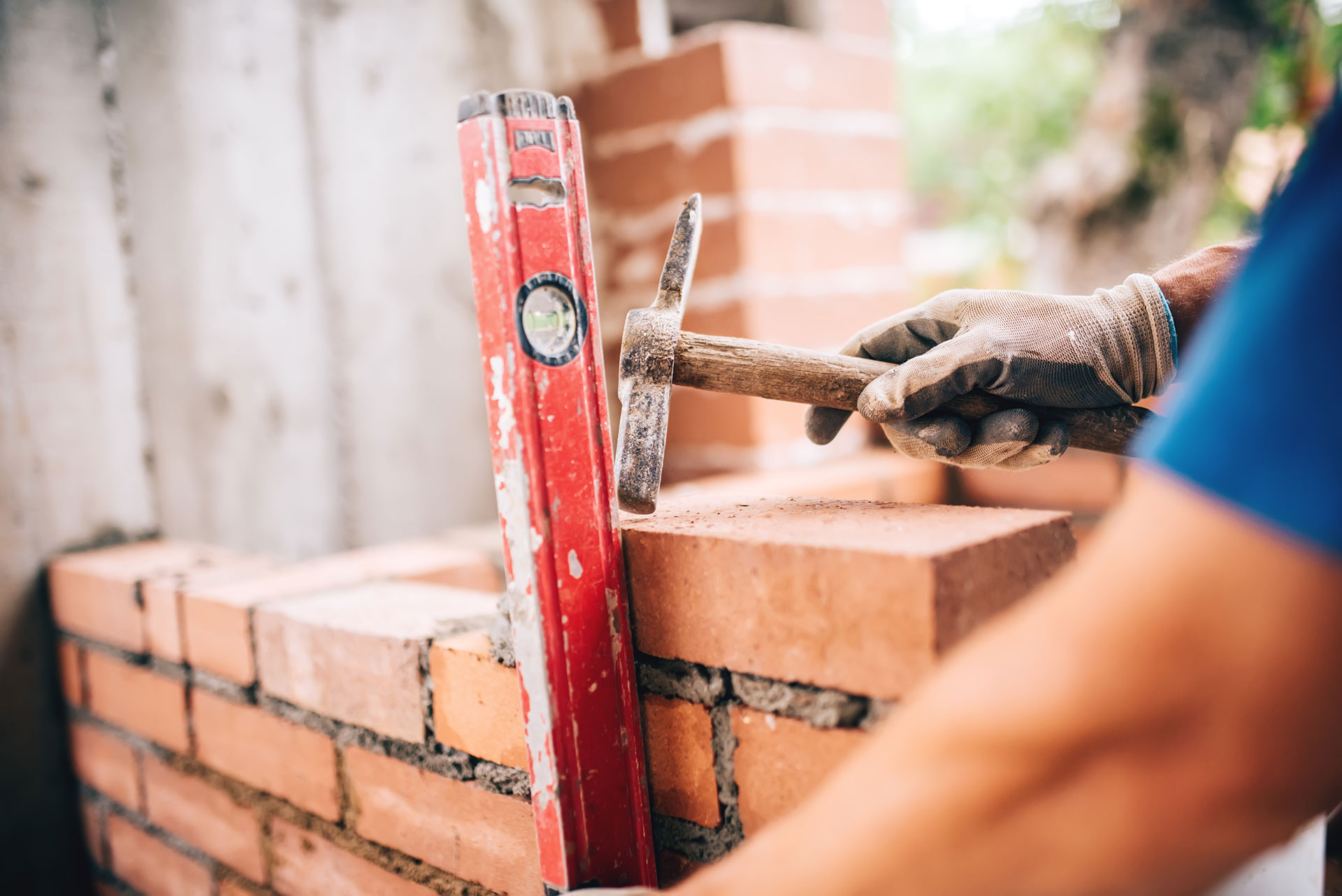 When Bill Gibbons joined Who Dares Works in April 2018 he was in a wheelchair suffering from seizures brought on by severe stress and depression. Since then he’s undergone a remarkable transformation and is now looking forward to a career in the construction industry as an apprentice bricklayer. “I feel like I’ve been reborn, like I’ve traded in the old version of myself for a new version, Bill 2.0 if you like,” he said.

Bill is one of over 800 people from across West Cornwall and the Isles of Scilly who have been helped to reconnect with training, education and work by the Who Dares Works project during the past 2 years. 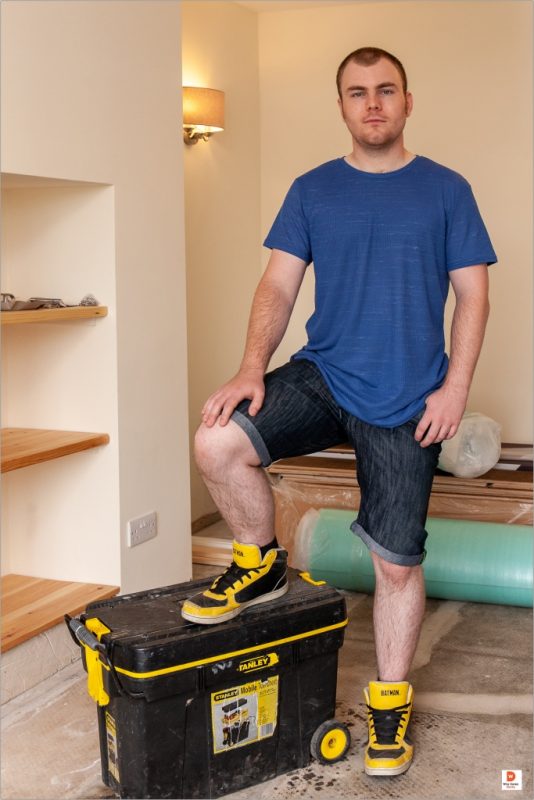 Participants can access specialist help, including managing money, health and wellbeing, disability, substance misuse, housing and childcare, as well as taking part in work related courses and activities. Beginning with an introductory Active Plus Who Dares course, people can also choose from a range of other courses, including Who Dares Builds, Who Dares Cares, Who Dares Serves, Who Dares Cooks and Who Dares Repairs. The project also runs weekly Community Clubs in Helston, Penzance and Hayle where people can access advice and support to improve their skills and look for jobs.  Each person  has a mentor who helps them to set goals, and access the support and activities available through the project.

Launched in 2014, the Cornwall and Isles of Scilly Growth Programme has so far invested £319.4m of EU funding in supporting 96 projects which are helping to deliver smart, sustainable and inclusive growth. The 34 European Social Fund (ESF) funded projects are helping people develop new skills and qualifications so they can progress their careers or find employment.

The 24-year-old from Mullion had been suffering from depression since his early teens and even before then he remembers being an agitated child constantly tapping to calm himself down. So, he started drumming, and although he’s dyslexic and can’t read music he graduated from Falmouth University with a music degree two years ago.  But what should have been the start of a bright future began to quickly unravel as he became more and more stressed at work. Bill started having panic attacks and collapsed during a gym session.

After suffering further panic attacks and seizures, including one during a holiday with his fiancée, Bill stopped driving altogether and ended up buying himself , the cheapest wheelchair he could find just so he could get out of the house. “My brain couldn’t cope with the amount of stress going on and it was being transferred to my muscles “ he said.  “I accepted being in a wheelchair if only I could deal with the stress. The worst bit was what was going on in my mind.”

As he struggled to regain the use of his legs Bill was referred to Who Dares Works by his mental health nurse and, although still in a wheelchair and suffering the occasional seizure, he completed the Active Plus Who Dares course as an introduction to the Who Dares Works project. The course is delivered by a team of military veterans who have themselves overcome many difficulties on their road back to civvy street and work. “It was amazing, like finding a second family that I could belong to, being the person, I wanted to become “ said Bill.  “Plus, it was fun doing puzzles and activities.”

This gave Bill the confidence to start reducing his medication. Working with his mentor, he began studying for a health and safety qualification and completed a work-related activity, Who Dares Trains, at the end of which he delivered a presentation about dyslexia in music.

Two months later with his strength returning and his seizures greatly reduced, Bill completed an eight-week training programme in the construction industry – a partnership between Coastline Housing, builders Mi-Space, the Work Skills Training Academy at Cornwall College and projects including Who Dares Works.

After passing his Construction Safety Card test at the first time of asking, Bill spent two weeks with other participants developing their construction skills on projects, at Nansloe Academy and Epworth Hall in Helston, before being teamed up with sub-contractors building houses on the Mi-Space/Coastline site. “I’d never laid a brick before in my life,” he admitted. But he was so determined to get it right that within less than three weeks Bill had been offered a bricklaying apprenticeship. “I felt like crying with happiness,” he added.

Bill is no longer what he describes as “a broken transformer”. He’s now looking to the future, to resume saving money with his fiancée for their own home. But he said he wouldn’t be in such a healthy position without the support of his mental health nurse and Who Dares Works, “I might have got the use of my legs back eventually but without you guys I wouldn’t be as happy, as confident or mentally developed as I am now”.

Carolyn Webster, who Dares Works, Project Manager, said  “Huge congratulations to Bill!  Who Dares Works is making a difference for people across Cornwall and the isles of Scilly. Over 60% of participants have a disability or long-term health challenge and it is great to see that the range of support and activities available across the project is providing the help that people need to reconnect with training, job search and work.”